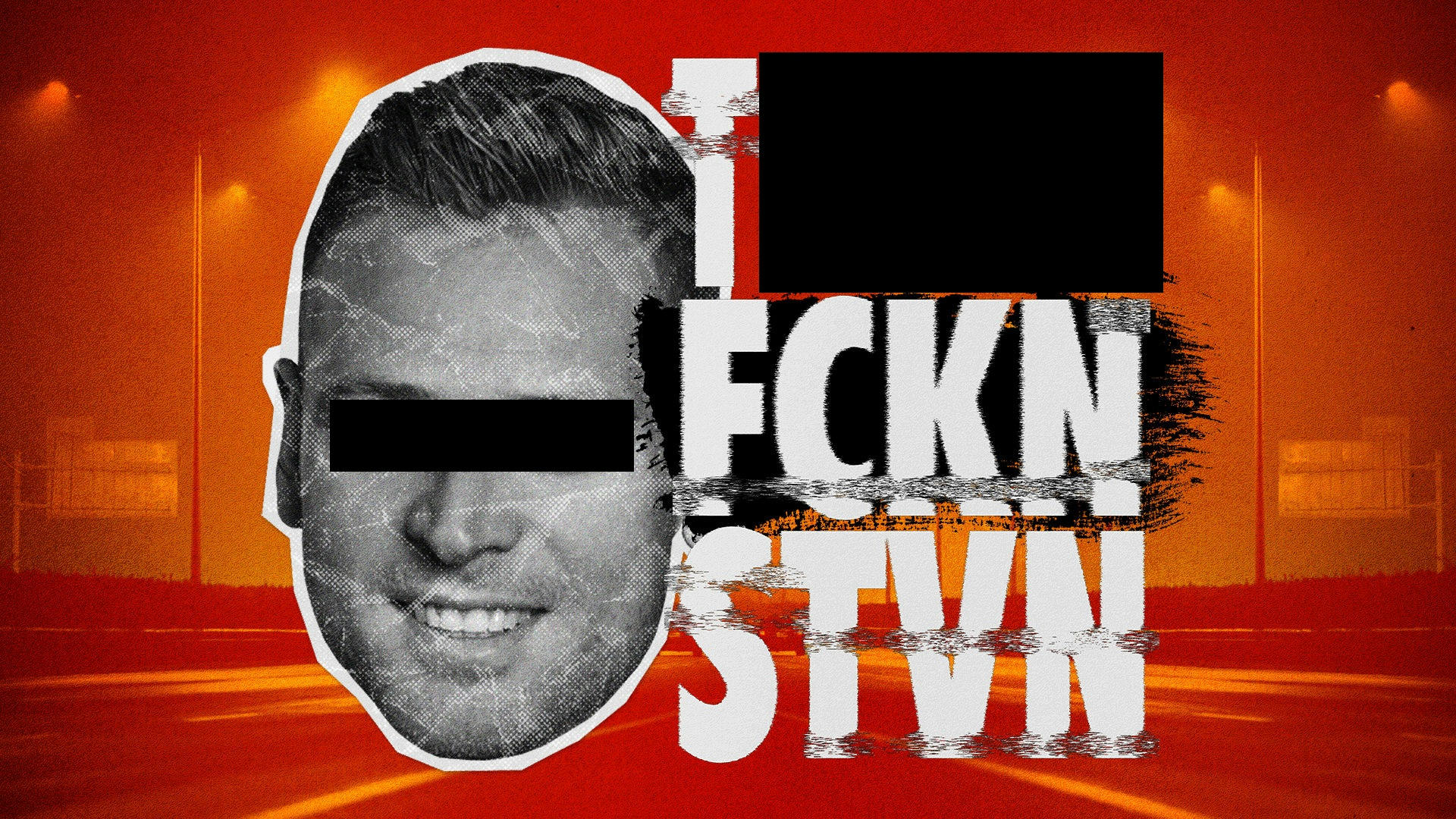 In December 2016, a reporter with Hír TV – a formerly opposition, now pro-government television broadcaster – attempted to address one of the most exciting questions concerning Hungary’s so-called “System of National Cooperation,” specifically the enrichment of Prime Minister Viktor Orban’s family.

(The term System of National Cooperation was popularized by Prime Minister Orban years ago to describe his rule in Hungary.)

Célpont, an investigative journalism show on Hír TV, ventured to explain how various castles in rural Hungary wound up in private hands, and how the buyers often had one man in their orbit: Istvan Tiborcz, the prime minister’s son-in-law.

In early 2016, 444 was the first to report that Istvan Tiborcz had paid a 100 thousand HUF administrative fee at the incorporation of BDPST Zrt. This company would go on to play a key role in acquiring one of the most beautiful castles in Hungary. The company had other ties to Tiborcz, but it was only in 2017, in an interview with the government-aligned news outlet Origo.hu, that Tiborcz publicly stated he owns a controlling stake in the company.

How public assets come to be transferred into the ownership of Prime Minister Viktor Orban’s family is one of the most pressing issues for Hungary’s democracy.

Subscribe to  InsightHungary , our English-language newsletter that is the authoritative source for what’s really happening in Hungary!

So the Célpont’s staff decided to visit the Budapest office of one of real estate firms involved in these purchases. Much to their surprise, Célpont had a chance encounter with Istvan Tiborcz in the lobby. The reporters were quickly forced to leave. As they stood outside, they saw that Tiborcz was on his way out of the building. The reporter ran over to Tiborcz. Meanwhile, the cameraman filmed from a distance, providing a record of how Tiborcz responded to the questions.

There is no law in Hungary that specifically defines who is considered a public figure, and Hungarian courts have thus far applied this term narrowly.

Too all intents and purposes, this particular case addresses

In other words, this particular case addresses a public figure.

The Supreme Court’s decision today to designate Tiborcz as a non public figure is harmful because it can become a precedent for curtailing public interest information.

The prime minister’s son-in-law (and others) are completely out of reach to reporters working in Hungary. One can’t “just talk” to key figures close to the Hungarian government. They do not respond to questions sent via email, and they are kept away from reporters at public events.

Hír Tv’s reporter did not approach Tiborcz on the street because that’s where she wanted to confront him. She approached him there because she had no other choice. Furthermore, Hír Tv’s staff did not disproportionately intrude on Tiborcz’s personal space. They did not go into his home and start recording, or badger him as he dropped his children off at preschool. They approached him on the street when he exited the office.

You can hear early in the recording that the reporter introduces herself and immediately explains that she works for Hír Tv. At one point in the conversation, Tiborcz himself says he knows he is being recorded on video. Even if Tiborcz was recorded from a distance, he must have been perfectly aware that anything he says could become public and subject to criticism.

Subscribe to  InsightHungary , our English-language newsletter that is the authoritative source for what’s really happening in Hungary!

It is also difficult to understand what the Supreme Court meant in its decision when it stated that publishing the video did not provide additional information, and that the information provided was in no way crucial to the credibility of the report.

That encounter demonstrated what Viktor Orban’s son-in-law really thought about the reporter asking him about his business dealings. It presented the public an opportunity to witness a situation in which someone pressed Tiborcz on an issue. The public could now see the prime minister’s son-in-law smile and tell the reporter that he would contact her if he ever decides to give an interview. People could now see hear his tone as he fired questions back at the reporter, asking her what business is it of hers what business dealings he has, pressing the reporter on whether she has a personal life, whether she’s married.

Today’s final decision by the Supreme Court was not made against Hír Tv, it was made against 444. Tiborcz filed suit against us because we wrote an article about Célpont report.

It just so happens that Tiborcz was represented by Istvan Bajkai’s law office. Bajkai is a Fidesz MP and his name appears in court documents. As things stand, Bajkai is rumored to be the top candidate to replace Laszlo Trocsanyi as Minister of Justice later this year when Trocsanyi is expected to become a European Commissioner.